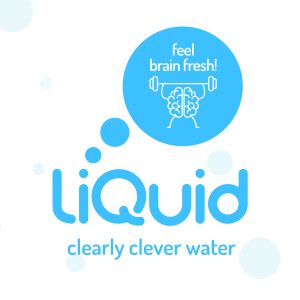 John is owner and Managing Director of Ireland Food Advisory Service and 5 Sciences. John built up a highly successful food distribution company which he grew, achieving sales of 14 million Euro per annum. He has participated in the Irish and European launches of several functional drinks including ‘Innocent’. He is currently a member of Enterprise Ireland’s mentor panel, and is and has been on several boards including Western Alzheimer’s Society and the Galway Rape Crisis Centre.

Gary has over 30 years experience in Food and Drink Distribution in the UK and Gary was responsible for much of the growth in Simple Simon Foods Business for 24 years as Sales Director resigning at the end of 2015 to return to his Native Country – Ireland. Previously he was Sales and Marketing Director in his Family Business – C S Laird Ltd before selling up to Food Industries in the late 80’s.

John was formally chief executive of the Anchor Trust – the largest UK charity providing services to older people. John has extensive experience and previously acted as an adviser to the British government, advising on health and social care reforms to support an aging population. John was invested as a Commander of the British Empire in 2006 by Queen Elizabeth 11 for services rendered to the community and to older people in particular. Dr Belcher was awarded an honorary doctorate by Oxford Brookes University for work in dementia care.

Simon is responsible for the scientific aspects of the business and has considerable expertise in the areas of Applied Research and Quality Management. Dr Faulkner has a keen interest in naturally sourced bioactive compounds and was previously Technical Director at Ocean Harvest Technology Ltd., dividing much of his time between Ireland and South-East Asia. Simon received his doctorate from the UCD School of Medicine & Medical Science and graduated with a Postgraduate Diploma in Management Practice from the UCD Michael Smurfit Graduate Business School in 2013